Veterans Day makes me think about my friend John. He’s a Vietnam    veteran who spent 14 months in Saigon working on an air base. I met John at a Community Resource Exchange at Quest field in Seattle some years back. The community resource exchange is where dozens of nonprofits band together to connect homeless people with essential hygiene items and services, like haircuts, warm clothing, housing help, resumes mammograms, etc.

I helped John find some shoes, socks, and a wool cap. He didn’t really have any place to go so we hung out for a while over a cup of coffee and he told me his story. John can be a little intimidating if you don’t know him. He is about 6’ 2” with long flowing gray hair and a scraggly black beard. He chain smokes, when he has cigarettes, and he’s an alcoholic who was drunk most of the times I saw him. He has a loud scraggly voice and a distinctively sinister kind of laugh.

John lived under an overpass on I5. He wasn’t welcome in any of the mainstream shelters because they don’t allow drinkers and smokers and he wasn’t about to give up smoking or drinking for a hot shower and a cot. John is unemployable because he can’t control his anger. He lost his temper twice at work and beat up his employers. He’s had other run-ins with managers and coworkers so he’s used up all of his second chances.

John told me where he lived and the corner where he panhandled. So, I would swing by his corner to say hi if I had time whenever I was in the area. One Veterans Day I made a special trip down to Seattle to see John and thank him for his service. I didn’t see him on his corner so I went to where he camped to see if he was taking the day off. When I finally found John, he was in rough shape. A couple of other homeless men had rolled him a couple of days before. They roughed him up pretty good and took off with most of his possessions. Knowing John, he probably started the fight and had been too drunk to finish it.

It was a cold, wet November that year and they had taken his coat and shoes so he was conspicuously shivering, almost to the point of shaking. His face had blood caked down one side and one of his eyes was swollen shut. His hair was so matted it was hard to see the huge wound on the back of his head. As he told me the story of what happened he started crying a little and had to stop and compose himself a couple of times before he finished.

I helped him back to my truck and convinced him to go to the emergency room to get patched up. I called up some friends of mine at the United Way and they provided John with some used boots and a coat, along with a brand-new sleeping bag. When we finished up at the hospital I tried to get him to go to one of the shelters but he asked me to take him back to his camp. So, I dropped him off, gave him the money I had in my wallet, and wished him good luck.

That Veterans Day was the last time I saw John. I went down to his corner several times and ventured up to his camp a couple of times but he wasn’t to be found. I asked a couple of homeless campers that lived near John and they said he might have moved to Portland. John told them he had family down there.

Anyway, kind of a long story, I guess I should get to the point. There are a lot of scammers out there trying to prey on your emotions for a buck. But there are a lot of homeless veterans out there as well. I feel terrible for people who are homeless through no fault of their own; children, teens, victims of domestic abuse, etc. I think we all do. After meeting John, I also found compassion for people who have no options for getting back into society’s mainstream, regardless of who is to blame.

A great way to honor veterans is to pull one up from the depths of despair. Please volunteer or give to shelters in your area that take in homeless veterans and will provide them with a shower, a hot meal, and a dry place to sleep.

On this Veterans Day, I’d like to thank all my fellow Veterans for serving. – Tom 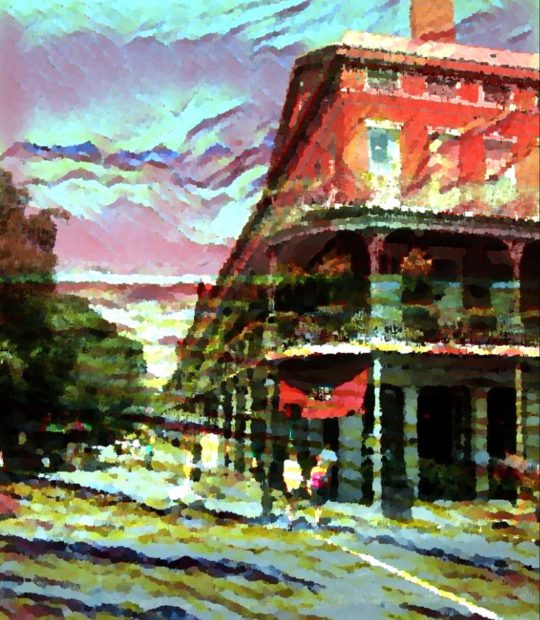 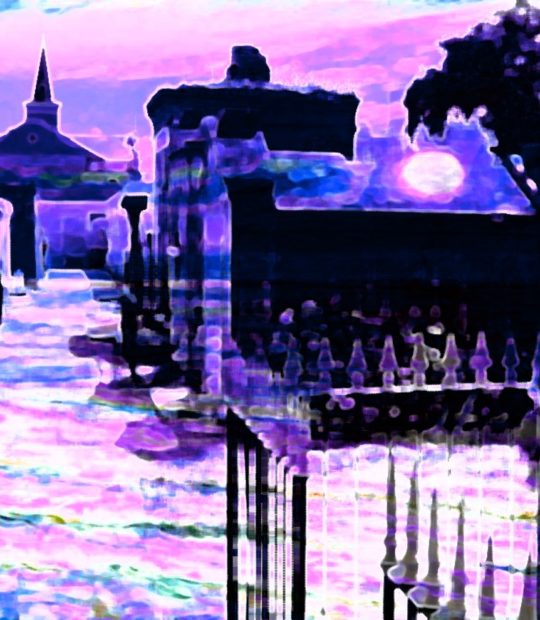 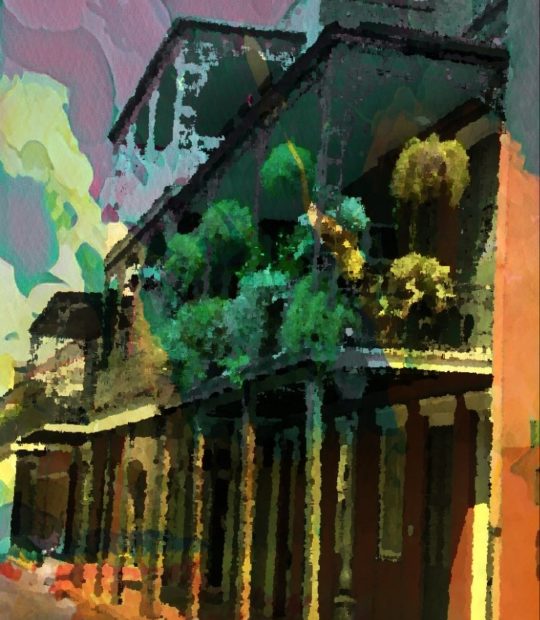 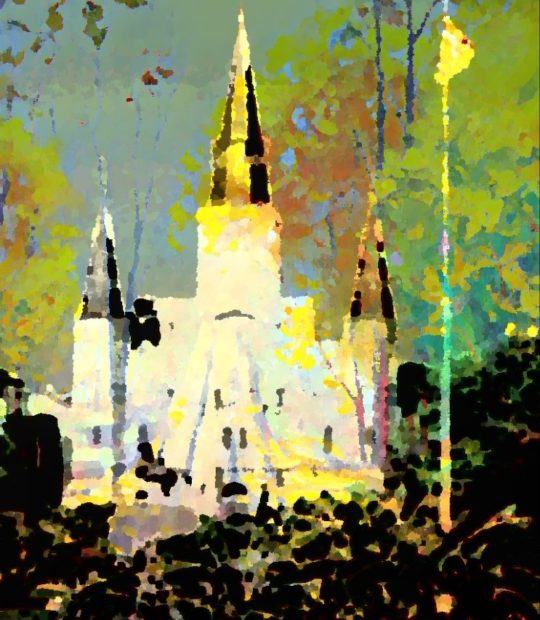 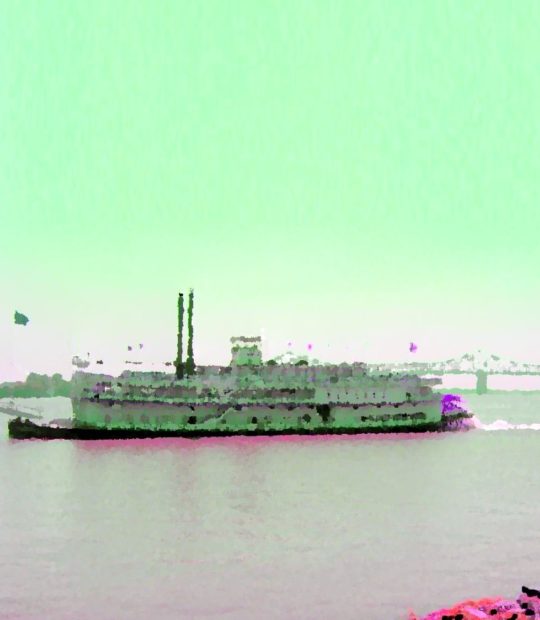 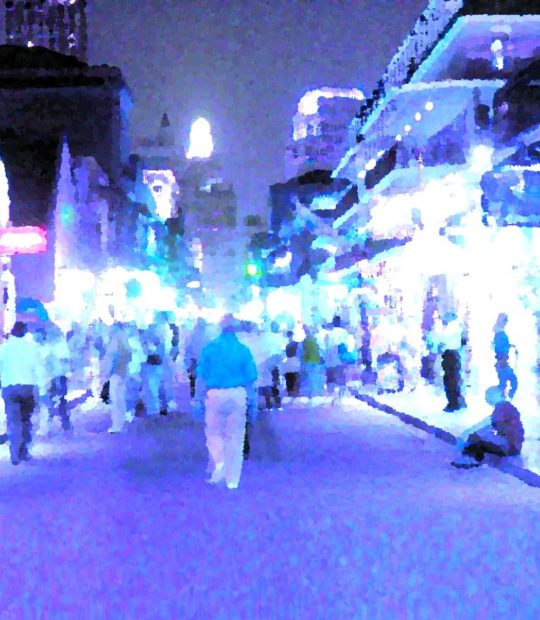 I’m really excited about the reviews on Amazon my book, Management 10 X 10 received. The reviews are well written and it is easy to tell that the readers put some time and thought into their comments. This book has been out seven years and it still sells well. It’s a great tool for fostering group discussions about management theory and techniques.

The fiscal year is coming to an end, it is budget setting time again, and you are being asked to justify the expense of developing content. Proving to upper management the investment they are making in documentation is money well spent, is a problem faced by many Technical Communication Managers every year. One idea that might help you communicate the value your team adds is measuring the return on investment for user assistance content over the product lifecycle.

Here are three value propositions we can use to help measure the benefits of delivering user assistance:

And here are some of the roles different types of content play at different points along the product lifecycle:

Pre-Sale: Evaluation content delivered before the product ships designed to describe the product to potential customers. Examples include:

Post-Sale: How-To to content delivered with the product designed to explain how to use the product. Examples include:

Sustained Engineering: Support content available over the life of the products use designed to tell people how to maintain their product. Examples include:

Having the technical skills required to get the interview is only half the battle. Employers are seeking candidates that have certain qualities they believe will make them great employees. Your ability to convey your life experiences and how those experiences will translate into filling the company’s needs during the interview is the key to landing the job.

Before you interview, you should prepare responses to queries such as:

Craft answers to these questions that focus on achievements you’ve made that are relevant to the position you are applying for. Use examples that highlight how your skills and experiences make you a good fit the job. Concentrate on describing the aspects of your career that make you a desirable employee for the company. Have your facts straight and be ready with specific information that backs up your claims.

Practice answering these types of questions until you can articulate your thoughts clearly and concisely. Your answers should be seem well thought out yet unrehearsed. Most of all, keep your statements positive and constructive and you will impress any prospective employer.

Ready to take a break from poker or give it up altogether? Had it up to here with bad beats, getting counterfeited, and suck outs on the river? Have you been card dead since Pluto was a planet? Do you feel like no matter how dominating your hand is when you get your chips in, that somehow you are going to come out behind? Don’t despair! Even the best players experience slumps. Remember, tough luck doesn’t last, but tough players do.

Dealing with adversity is a part of poker. How you respond to tough challenges is one measure of who you are as a player. Learning to deal constructively with obstacles that confront you on the poker table will strengthen your game skills and confidence. If you are on an extended cooler and poker is starting to get you down, here are 5 tips you can use to help you power through hard times:

Struggling through tough times at the poker table can be frustrating, but it is not an indication of failure. Playing poker should be fun and profitable but grinding through a rough patch can seem like running a marathon in deep sand. However, tough times always come to an end. Believe in yourself. Don’t let dry spells at the table discourage you.

Use these tips to help you power through tough times. If your game is solid your luck will always equal out… eventually.